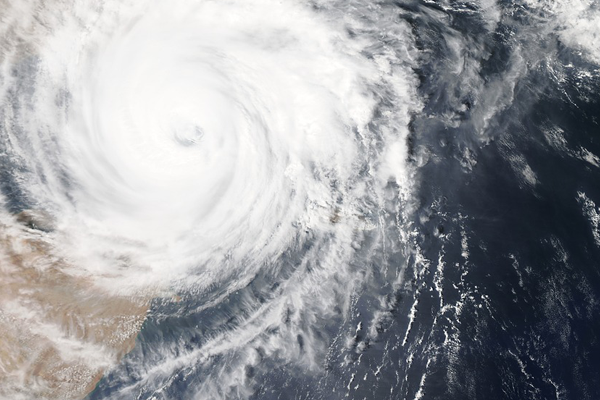 Property damage caused by hurricanes can require an experienced restoration company to make repairs on their homes. And though Florida is known for having some of the most beautiful beaches and spectacular views, Florida has also been hit by more hurricanes than any other state. Here is a short list of some of the worst hurricanes in Florida history:

Hurricane Donna was one of the strongest hurricanes on record to hit the US. The hurricane caused 150 mile-per-hour winds and caused hundreds of millions of dollars in property damage and affected approximately 50 million people. Up to three feet of water was found in some houses and there was enormous damage found with trees that were uprooted or blown down from wind gusts and tidal waves.

Affecting 63,000 homes and causing billions of dollars in economic losses, Hurricane Andrew was one of the strongest hurricanes to ever hit the Miami area. Today, this type of hurricane would affect around 100,000 homes in the Florida area, so it is important for the homeowners in Florida to know of an experienced restoration company in case another hurricane of this magnitude were to hit.

If you live in Florida, be sure to seek a home restoration company capable of restoring any water, mold, fire, roof leaks, plumbing disasters, and hurricane damage.