Mold vs Mildew: What’s the Difference? 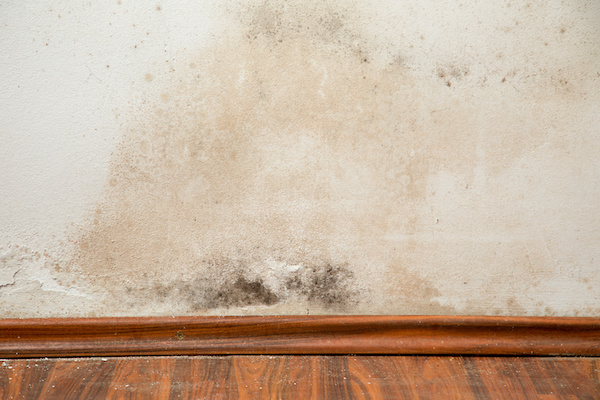 Considering both mold and mildew are fungi and both thrive in moist, warm areas, it is easy to see why people can get them confused. While these two types of fungi share many commonalities, they pose different risks and respond to different treatment. If found, mold restoration professionals are necessary in order to return your home to its former glory.

The Difference between Mold and Mildew

Another striking difference between the two is the areas they infect. While mold usually grows on food or on walls and crawl spaces, mildew can be found on damp paper, fabrics, and other organic materials in your home. Mildew is typically white, gray, orange, or yellow with a fluffy or a powdery texture while mold tends to be green or black with a fuzzy or slimy texture.

Mold and mildew affect the surfaces on which they grow and the people who live in their vicinity differently. Mildew can cause harm to food it grows on, but it is not known to cause damage to other surfaces such as bathroom tiles and mirrors. Nonetheless, anyone who inhales mildew spores may start coughing, get a headache, or have trouble breathing, so this fungus can present some health issues.

The effects of mold, on the other hand, tend to be more serious. Mold can damage entire structures, including homes and vehicles, and it can cause long-term health problems for people.

Even though both mold and mildew are fungi, striking differences still exist between the two. If you aren’t sure if you have a mold or mildew problem, call the professionals at Entrusted for a free assessment.